Illustration and design
I have been a graphic artist since 1969, producing illustrations and posters
for a wide variety of non-profit and community organizations.
View complete catalog of all posters. 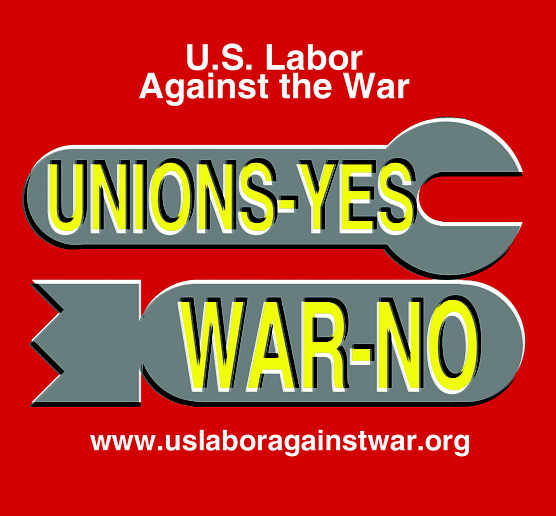 some organizations who've used my graphics:
t-shirt for the Social Responsibilities Round Table of the American Library Association
American Public Health Association centennial of occupational health work |  Send a Piana to Havana
"I'd Rather be Smashing Imperialism" bumpersticker - Boycott products sold through Vietnam Veterans Against the War Anti-Imperialist
several of my illustrations appear in Reproduce and Revolt (Soft Skull Press, 2007)

Secular Democracy for Tibet (bumpersticker) 2008
"Although none of our Buddhist societies developed anything like democracy in their systems of government, I personally have great admiration for secular democracy."
-the 14th Dalai Lama; speech in Washington, D.C., April 1993
for lively debate on this topic see Skeptoid 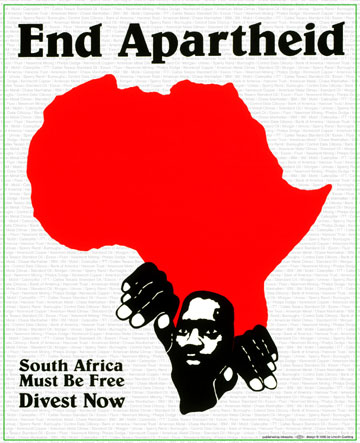 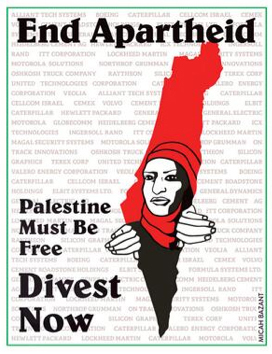 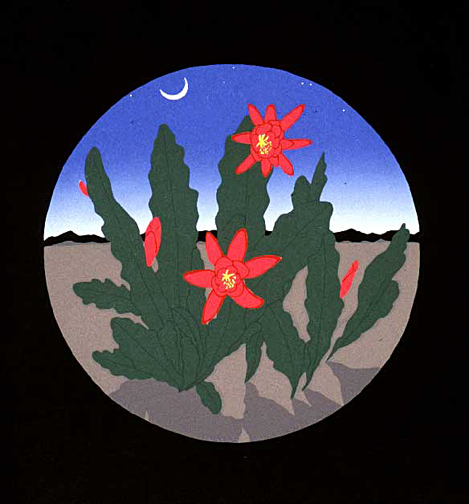 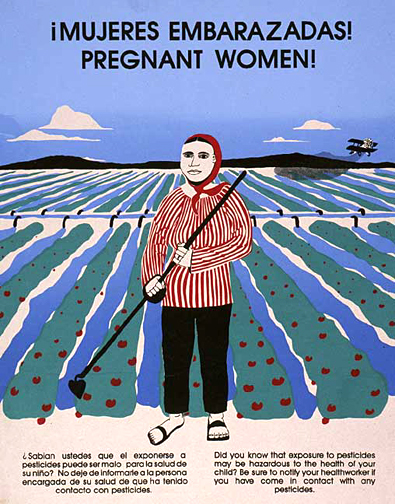 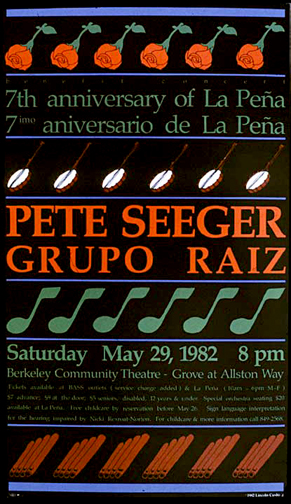 detail from "Youth United Against Oppression," 1980 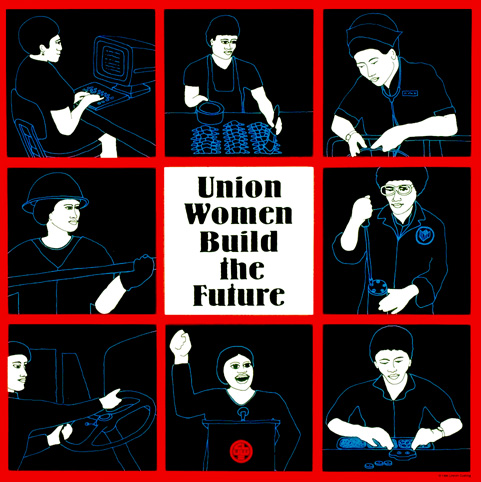 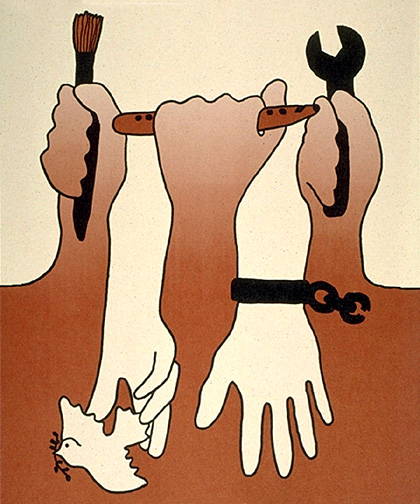 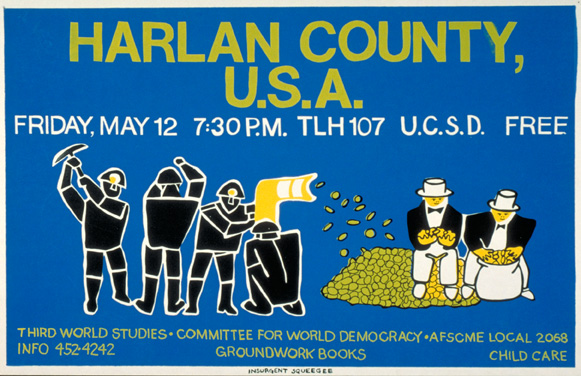 back to Docs Populi homepage>